Can you sew a button on? 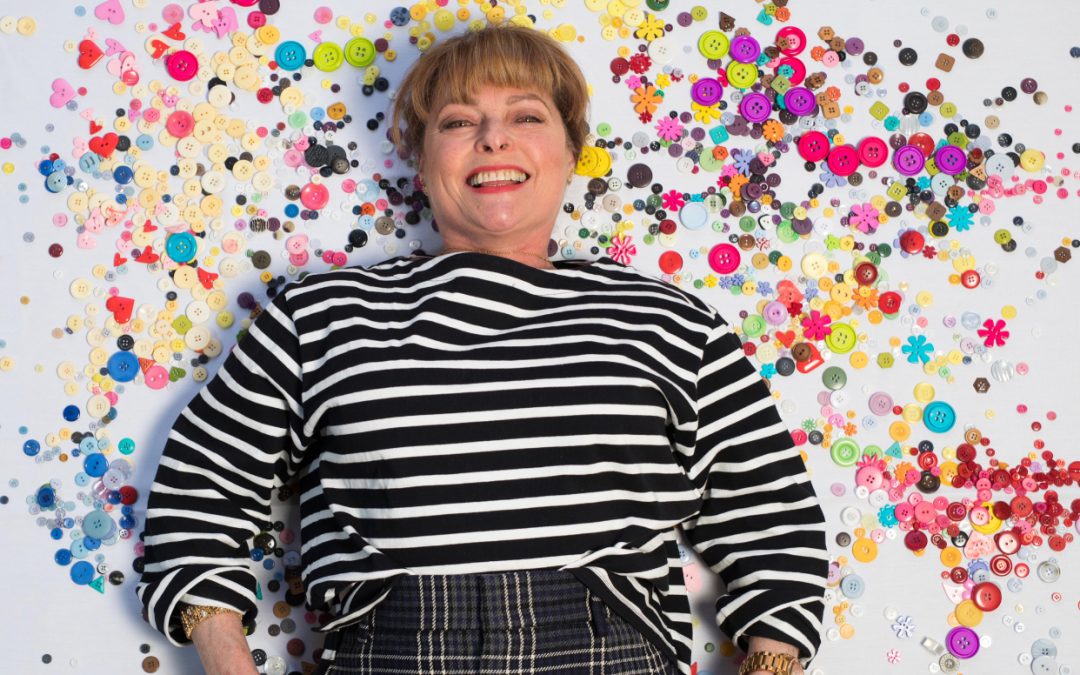 Hey guys! I hope you’re cuddled up warm somewhere with all this snow madness…

Hobbycraft released a press release today that I found really interesting. According to research, one in five people in the UK cannot sew a button on. Can you?

To help with this, Janet Ellis who is a former Blue Peter presenter is supporting the report and campaign that will see Hobbycraft give free buttons to primary schools to get kids sewing. How cool is that?!

Do you know how to sew?Have you taught your children to sew? I’d love to know in the comments!

This site uses Akismet to reduce spam. Learn how your comment data is processed.